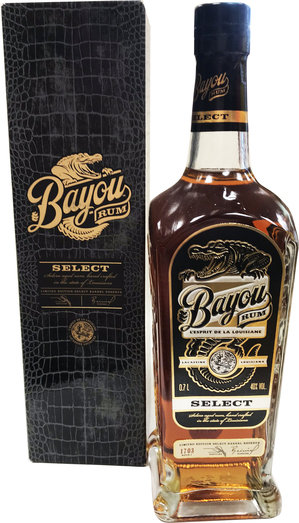 The rum for bourbon drinkers Matured in bourbon barrels for up to 3 years using the Solera aging method. Hand Crafted, Pot-Distilled, & Naturally Gluten-Free In 2011, deep in the heart of Sugarcane Country, three childhood friends had a revelation. Once quietly produced in the backwaters of the Bayou, rum – America’s original spirit – had become a forgotten one. The ingredient central to rum - sugarcane - had been cultivated in their home state since the 1700s, but no one had yet harnessed this abundant natural resource to create a top-notch, premium rum. They vowed to change that by crafting a Louisiana rum for the world to enjoy. Two years later, the Bayou® Rum Distillery opened their door in Lacassine, LA. Utilizing traditional methods with state-of-the-art technology from fermentation through distillation, maturation and bottling, Bayou Rum has earned its title of #1 Craft Rum in America*. Today, Bayou Rum is available throughout the United States.