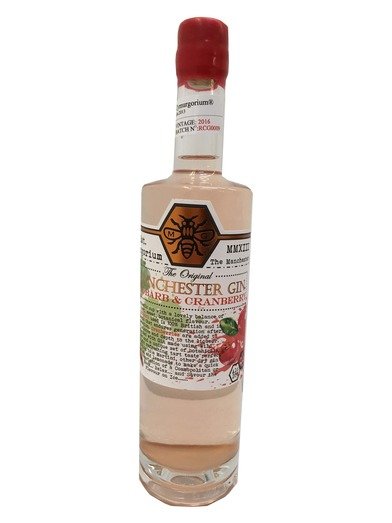 Aaron Darke is the founder of the Zymurgorium. He had the idea of setting it up after a long period brewing for his peers at university. He didn't start with an off the shelf kit as he prefers to make his own, similarly he likes to forage for the ingredients he uses like his family taught him; materials such as honey for mead & beer to damsons, sloes, elderflower, and fresh fruits for his Gin liqueurs. Because Aaron’s fascination with what nature has to offer us never ceases the Zymurgorium range is expanding with new and exciting innovations all the time. Who knows he might be picking produce near you right now! The Zymurgorium uses two methods of distillation the first is reflux fractional distillation (which makes the pure stuff such as vodka) and potstill (which makes the tasty smelly stuff such as gin) and they are at the moment developing a unique distillation unit (patent pending) which is more efficient and transfers more character than any other still on the planet !

Perfect for adding to a Martin, other dry gin cocktails, add lemonade to make a quick Rhubarb variation of a Cosmopolitan or just relax and savour the flavour on ice.